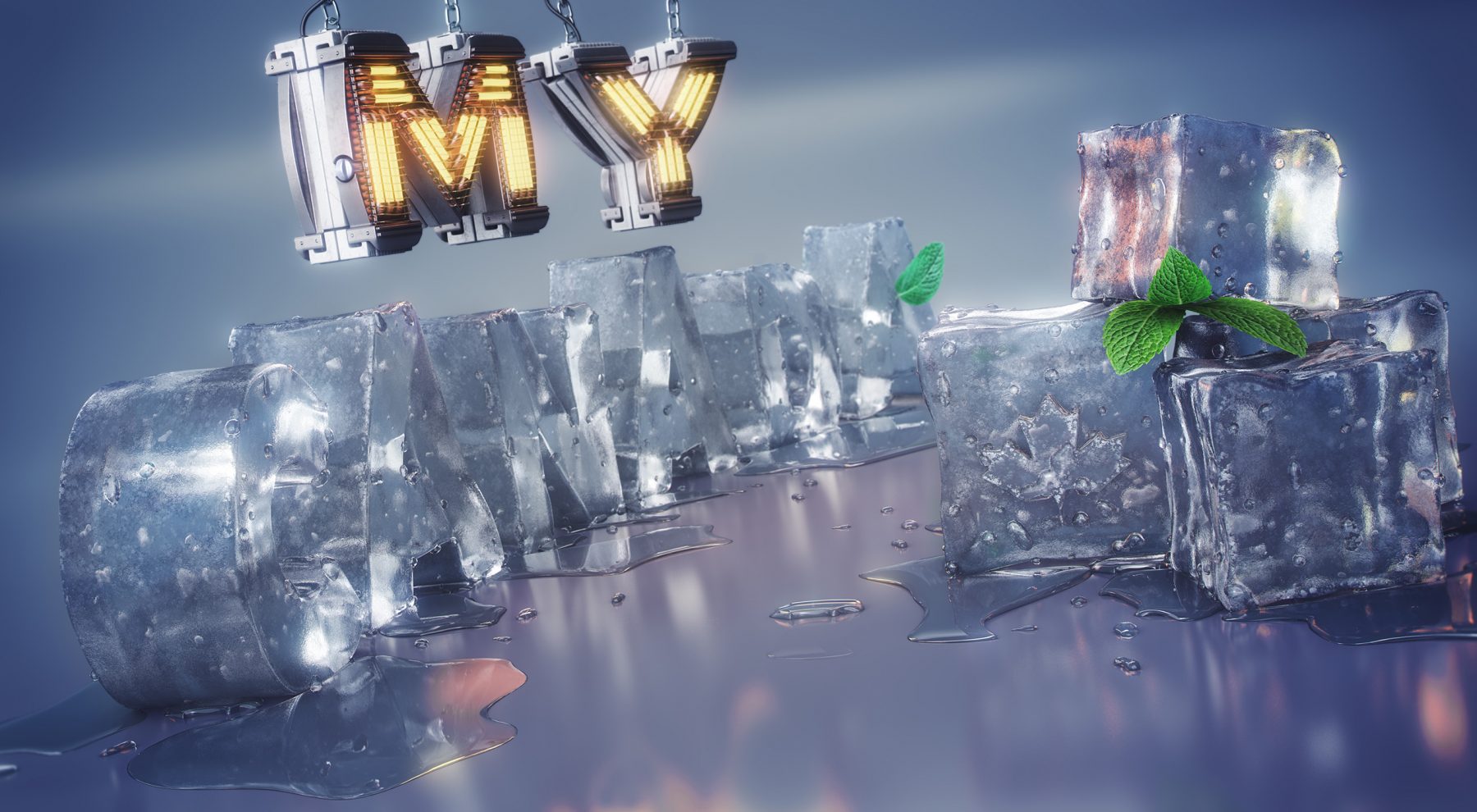 Another project which contains some interesting RnD. In this project, I did first some RnD tests on ice shading in the company before I tried to put it on a suitable subject. It’s somehow a typical Daniel project with hard surface and some macro ambience.

It’s quite common that glossy refractions require massive render times. So you probably don’t wanna know how long it rendered on my old CPU buddy next to me in beloved 7K. Just so many days – simply a record.

I tried to put in some simple effort on this more cartoonish ice: some bubbles here and there or some frost appearing on the edges. Don’t know whether it helps, decide for yourself. 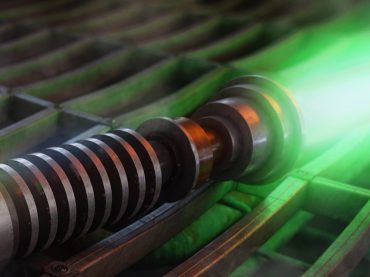 Lightsaber (Return of the Jedi) 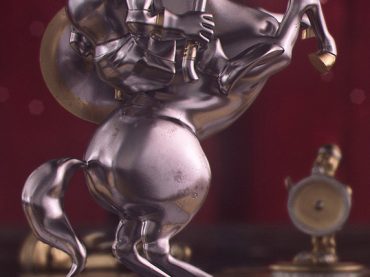 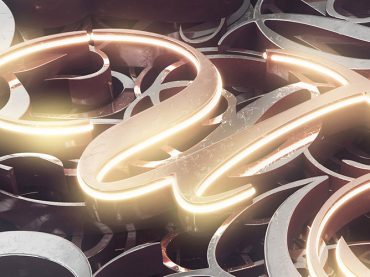 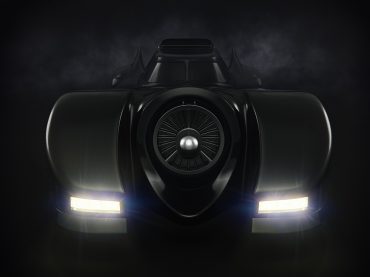