Indonesia is one of the last destinations in the world where they still produce fancy big TV advertisements for cigarettes, although there’s not even one cigarette in the commercial! Therefore, it’s more again about fulfilling the desire of young people to be powerful and unbeatable. The whole commercial is kept in a wild style. The best parts of vehicles and airplanes are put together to make a cool vehicle which drives off at the end.

I was on the set in Jakarta for this beautiful project directed by famous James Ashburn. I took some pictures in the shooting hall to create some HDRI later on. After that, some CGI modelling had to be done. Just to be fast, the base models were purchased and heavily modified. The team was in a rush because many shots had to be tracked. Overall, it’s quite a rush project but a good one. It’s the first one of the series, just with the typical corporate identity (the red line). Basically, this is one of my most favorite projects ever, but again, it’s unfortunately not in full HD. 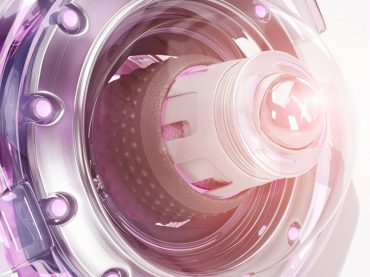 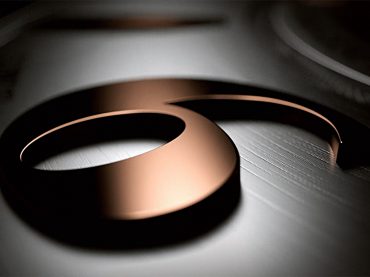